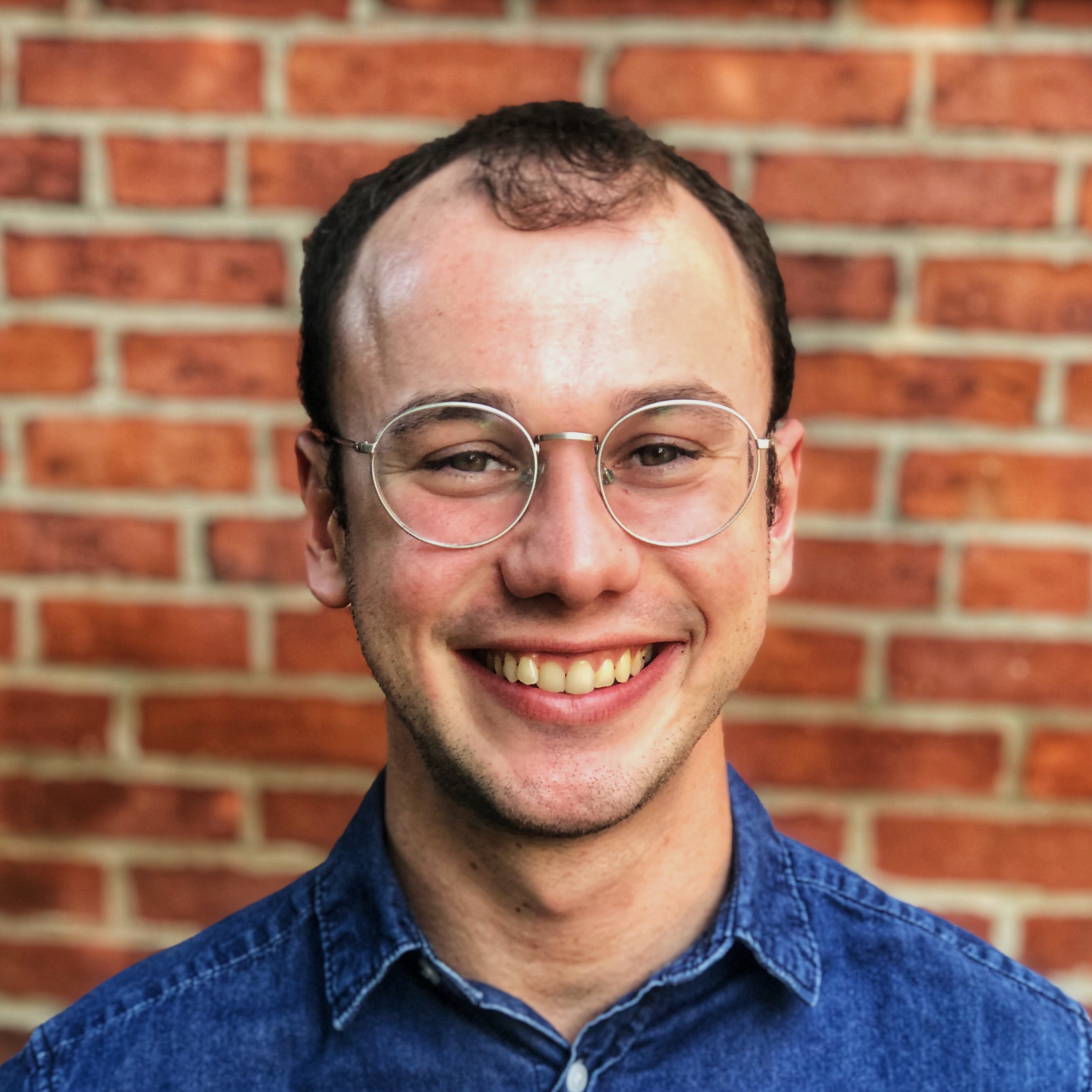 A ruby script which automatically bootstraps a new machine with all my settings, configurations, dotfiles, and more.

I'm obsessed with efficiency when it comes to my development environment. I love tweaking my vimrc, finding new packages online, or writing small utility scripts so that I can work faster. Even the delay between key presses is important to me. At this point, I've customized most things on my computer to suit my needs.

When I started a new job I was given a brand new mac. As excited as I was to be rocking new hardware, it quickly dawned on me the extensive road I had ahead of me to get it up and running. So many binaries to install and so many config files to copy! Furthermore, even when I got my work computer up and running, it would be different from my personal computer. If I ever wanted to work on something on both computers there would likely be environment issues.

The tool junkie in me got an itch and I set out to solve this problem. My goal was to automate the bootstrapping of a new dev machine with all my binaries, utility scripts, config files, computer settings, and so forth.

First it installs all my homebrew kegs, such as...

Then it installs all my homebrew casks, such as...

I use Ruby as my primary programming language. While OSX comes with a default Ruby installation, it's usually far behind the current stable version. To bypass this, I use chruby and ruby-install to install the latest stable version of Ruby and set it as my default Ruby system wide.

At this point I have Ruby and Node installed. The script then installs any Ruby Gems or NPM packages.

At this stage, I've already installed ZSH via Homebrew. The next step is to install Oh-My-ZSH, and configure ZSH to be my default shell.

One of the best parts of this project was migrating all my different dotfiles, such as my vimrc or zshrc, to a single, version-controlled repository. However, these dotfiles have to live in the right directories to take effect. At this stage, the script symlinks the files to their correct locations. Some examples...

At this stage I have Neovim installed. However, none of the plugins referenced in my vimrc have been installed. This stage installs all those plugins so I have a fully functioning code editor.

The last step does a variety of miscellaneous tasks. Some examples include...

At this stage, the automated process has completed. There are still certain steps that I need to take to finish bootstrapping my computer that either cannot be automated or I was too lazy to automate. Some examples include...